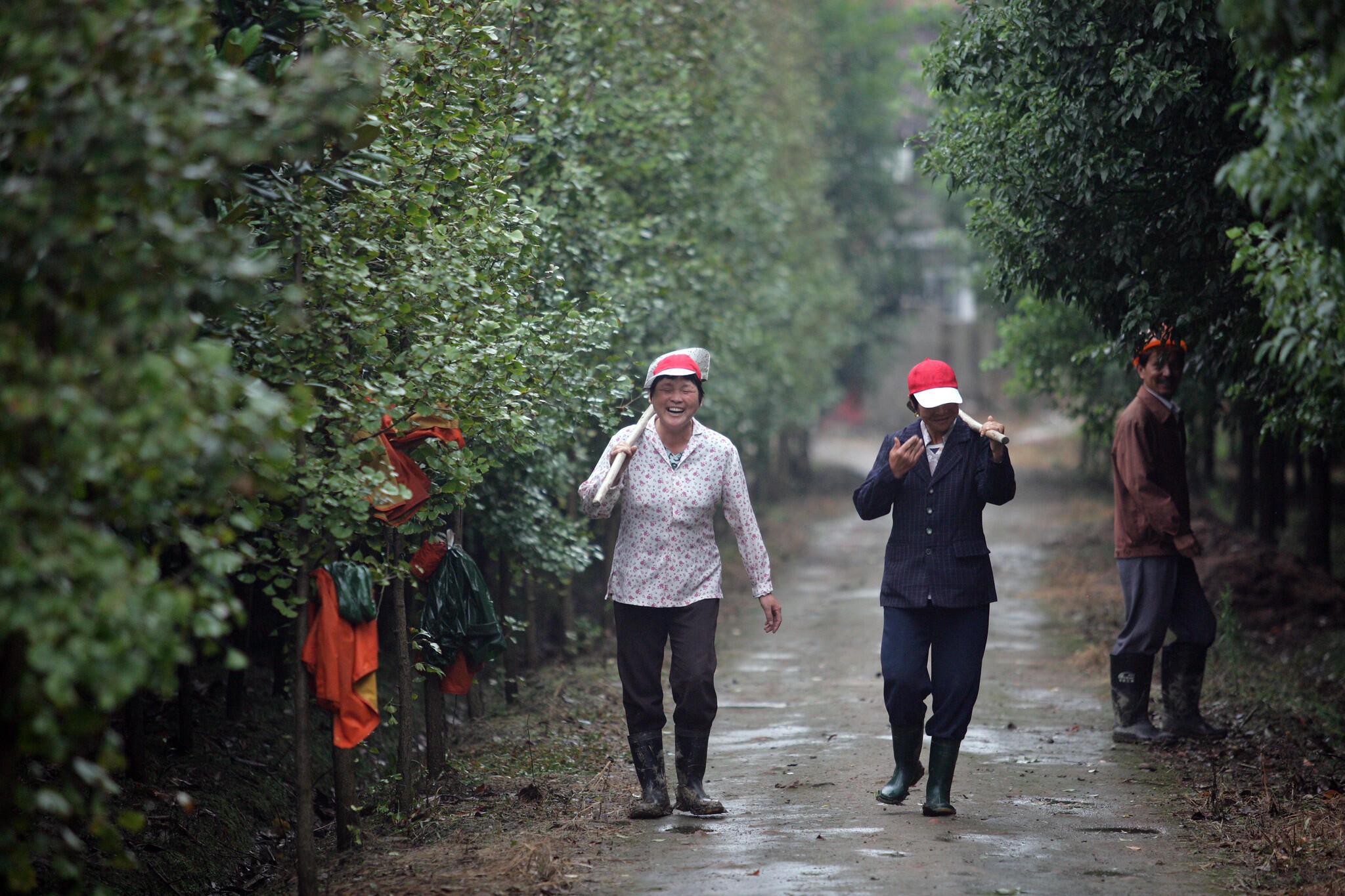 China’s rise as a global player in manufacturing is closely linked to its epic-scale internal migrant labor supply and its associated “semi-urbanization” strategy of the past four decades (Wang 2006; Chan and Yang 2020). The huge number of low-cost urban laborers who constitute the bulk of China’s “floating population” (liudong renkou) have helped bring down prices substantially, making Chinese products fiercely competitive in the world market (Harney 2009). At the same time, these workers do not have access to urban social benefits, creating a semi-urbanized and marginalized migrant population. Thus, migration has not receded, contrary to the indications of pre-census migrant population statistics extrapolated from sample surveys (NBS 2021b). Internal migration in China operates within an institutional context of heavy state intervention that regulates not only the movements of people, but also distributes social benefits across different locales.