Skip to main content
BACK TO THEMATIC WORKING GROUPS

This theme seeks to address migration issues not covered by other Thematic Working Groups as they emerge (gender, migration of children and youth, local governments and migration, security and migration, transit migration and smuggling and human trafficking). Youth, migration and development is an important area of current focus. A common stylized fact on migration posits that people tend to have higher rates of risk-taking behavior and fewer ties in their youth. Thus, youth tend migrate more than other age cohorts. Yet legal pathways into OECD countries are becoming increasingly restricted for youth leading to disenchantment among youth in origin countries and tendencies to use irregular channels. Focusing on such disenchantment has been a central feature of the international agenda on development, since at least the Arab Spring uprisings earlier this decade, and reinforced particularly in Europe following the refugee crisis of 2015.

However, beyond the general knowledge that youth tend to migrate more than other cohorts, there is a gap in the policy research agenda in addressing the ways in which youth migration warrants a specific policy focus, including with a view on development. The thematic area seeks to address this knowledge gap through data and evidence, examination of policies and analysis of trends. 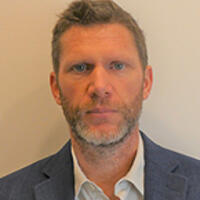 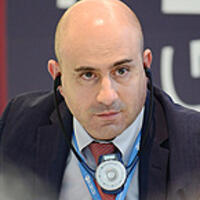 Other
Ten Burning Questions on Migration and Development

Workshop
Preventing and Countering Violent Extremism: The Role of Migrants and Migration

Workshop
Migration, Security and Development: Understanding the Linkages and Exploding the Myths

Report
Migration and Development : A Role for the World Bank Group